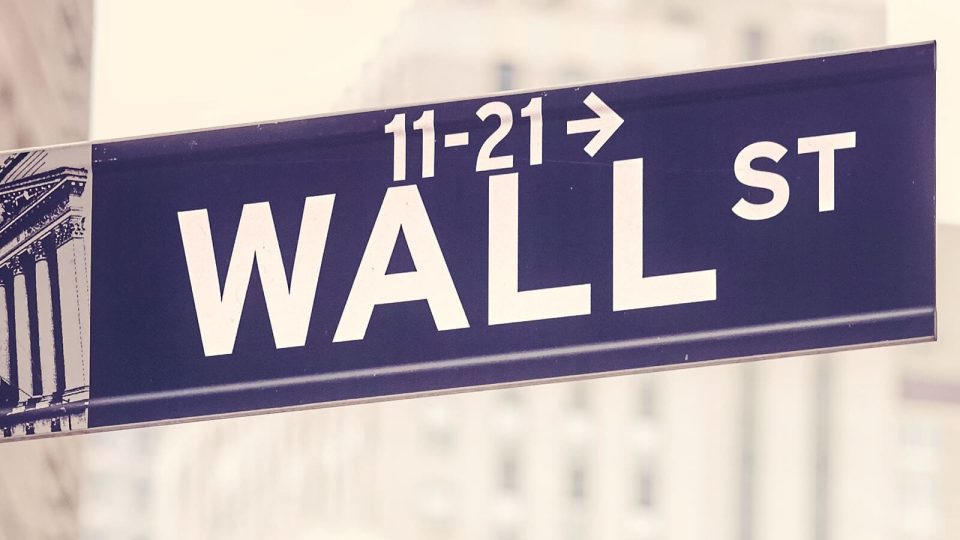 The most famous exchange in the world has deposited funds on the blockchain in order to introduce a Bitcoin-based system that will allow banks to trade the cryptocurrency and in which Goldman Sachs has a stake.

Goldman Sachs is Involved in the Crypto Market

In 2021, Goldman managed $2.5 trillion in assets on behalf of clients. It was reported on Tuesday that the Bitcoin loan granted by Goldman Sachs was taken by Coinbase in order to deepen the relations between the crypto and traditional financial world (TradFi). Cryptocurrency exchange Coinbase received a loan from the hedge fund Circle Financial, according to sources close to the business. The head of Coinbase Institutional, Brett Tejpaul, stated that:

Coinbase’s collaboration with Goldman is a first step towards the recognition of cryptocurrencies as collateral, deepening the bridge between the fiat and crypto economies.

Coinbase has received a $100 million corporate loan secured by a portion of its Bitcoin holdings. The new financing is aimed at supporting the global expansion strategy of the exchange, but it is associated with some limitations, including daily risk management and the obligation to maintain certain values of the asset.

However, the asset management company Arca wrote in a blog post on Monday that potential borrowers are looking for more such options, referring to the “increased uncertainty and volatility in the world”. It goes on to say:

[Dieses Darlehen] shows the willingness of institutions to use new instruments with old techniques: it is much more likely that Goldman will see a great demand for this type of transaction and will only test the waters before making a major leap.

Some analysts have commented on the news that loans secured with Bitcoin are becoming increasingly popular.

Armstrong’s statements on the Web

Meanwhile, Coinbase CEO Brian Armstrong has laid out his vision for non-centralized social networks. Speaking to the Milken Institute on Monday, he said that under the new owner Elon Musk, Twitter has the opportunity to introduce a decentralized protocol with which the platform could work.

I think freedom in all forms is worth defending, and cryptocurrencies are to a large extent about economic freedom. Freedom of speech is another version.

With a decentralized social media platform, content creators could set their own moderation policies, and users would have access to all relevant content from the Internet without it being curated by an algorithm.

In the event that Twitter does not take advantage of this opportunity, Armstrong points out that there are already teams working on decentralized social media platforms, which he calls DeSo.

Jack Dorsey, the founder of Twitter, is developing a decentralized social media platform called Bluesky. This platform aims to drive the adoption of technologies that allow creators to control relationships with their audience. In addition, it gives developers the freedom to build. This is what it says on Twitter:

Given the surge of interest in Twitter’s future, we thought this would be a good time to clarify the relationship between Bluesky and Twitter.