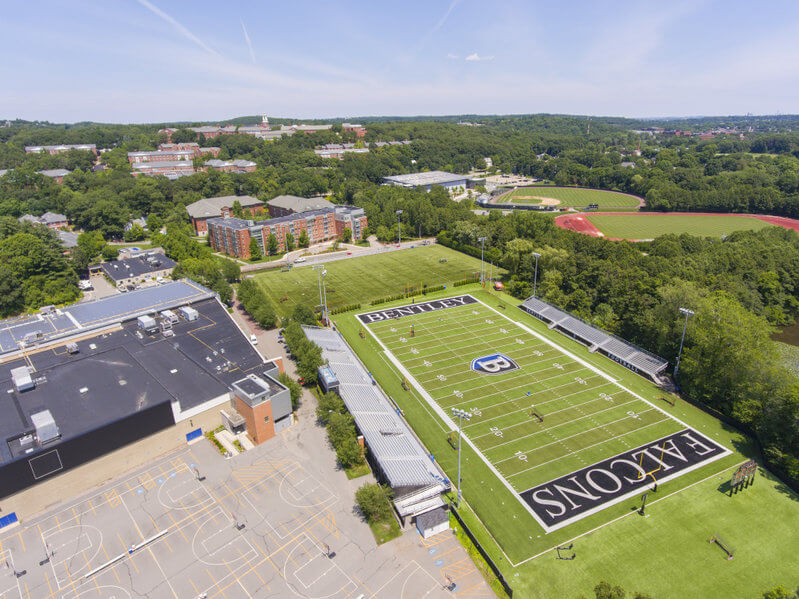 Bentley University, an American university based in Massachusetts, has announced that it will start accepting cryptocurrencies as tuition fees. According to the official announcement of the university, it will partner with the crypto exchange Coinbase to accept tuition fees in Bitcoin (BTC0, Ethereum (ETH) and USDC.

Bentley became the first university in the United States to accept the use of digital currencies to pay for tuition.

In addition to accepting crypto payments, Bentley University also said that it also plans to start accepting donations and gifts in the three respective cryptocurrencies.

“We are proud to adopt this technology that our students are learning, which will soon transform the global business landscape they are about to enter. »

Last year, Bentley University issued NFTs celebrating the induction into the Hall of Fame of its former women’s basketball coach and became the first university in the world to issue NFTs.

In addition, Bentley student Alex Kim launched a student-led blockchain group last fall called the Bentley Blockchain Association. Alex started investing in cryptocurrencies while he was in high school and he cited the interest in cryptocurrencies among students as the main reason he created the association.

The South Park Commons Fills a Hole in the Tech Landscape