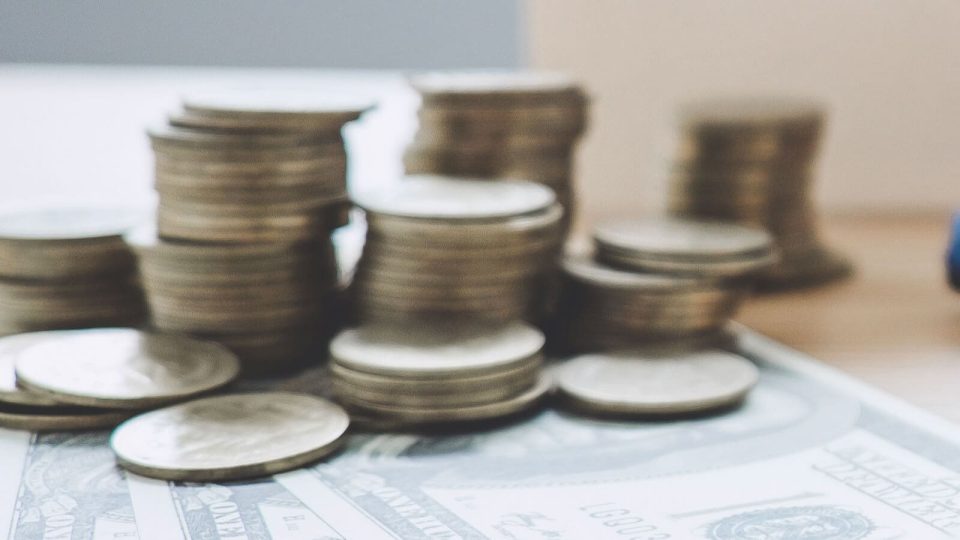 Dalio issues a clear economic warning, saying that a global paradigm shift is underway, which may mean that the adoption of cryptocurrencies is approaching.

Ray Dalio believes that the US dollar and fiat currencies around the world are in a downward spiral that will never end. As a result, these currencies become less and less valuable over time. Dalio says that on a scale of one to ten, his concern about inflation has risen to an eight to ten.

In his opinion, governments have no real way to control the decline in the purchasing power of their currencies. The interest rate hikes planned by the Federal Reserve are expected to have a limited impact on inflation in the US, but this does not mean that regulators will not be able to bring it down to an acceptably low level.

Some key points of Dalio

The inflation rate was seven percent, and we will probably settle at five percent or so. People are still losing money due to inflation. The Federal Reserve has tightened monetary policy too much to control inflation, but that’s too much for the markets and the economy.

It will pinch on both sides. The Fed will be in a very difficult position in a year, because inflation is still high and no proper measures have been taken yet.

If you borrow more money than you lend and have a lot of debts, you have to decide whether to repay with hard money or with soft money. Unfortunately, this decision is incredibly difficult for policy makers, because high interest rates lead to excessive economic growth.

Paradoxically, an excess of spending at low interest rates leads to inflation. As a result, policymakers are unable to find a solution to their current dilemma, and stagflation occurs.

A new mindset is necessary

Dalio believes that the consciousness of investors is changing, as people are questioning the fundamental nature of money:

So a currency is a medium of exchange and a store of value, and this store of value is now a problem, especially for the dollar. But it is also a problem for other countries. This is the reason for inflation, since the money goes to other things, and the cost of borrowing relative to the inflation rate is so low that it favors borrowing and selling money. In other words, holding financial assets does not make sense. So that means, yes, I think you change the nature of money and the importance of the dollar as a store of value.

Dalio also mentions the need for a new approach if inflation is to be reduced.

Investors should focus on assets that are demonstrably scarce and more difficult to produce than money, according to Dr. Dalio, including cryptocurrencies and gold:

So how to diversify? And the system also has to deal with the question: what is money? Will the dollar remain the same type of reserve currency? And then you see the development of alternative currencies. We see a variety. I think that different types of money will compete with each other in the environment in which we find ourselves. Maybe it’s cryptocurrencies. Maybe it’s gold, maybe.