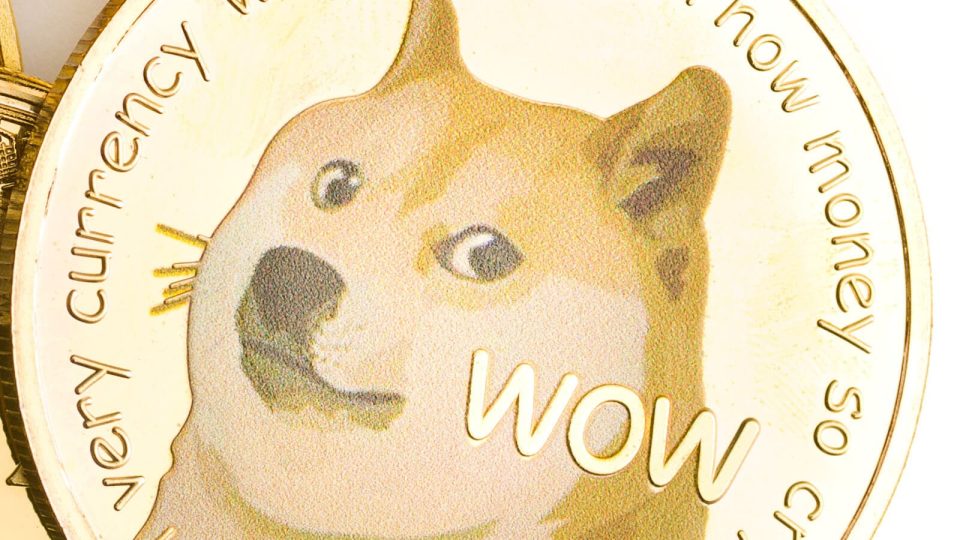 Snowden was one of the six people who, along with other programmers, contributed to Zcash under the pseudonym John Dobbertin.

Motivation was not the money

Snowden has invested time, effort and energy to solve a public problem without being compensated for it. Snowden supports privacy coins that promote free trade, and privacy coins are the key to a free economy.

Edward Snowden, the well-known whistleblower, has revealed that he was the one who attended the Zcash ceremony behind the pseudonym John Dobbertin. Snowden said he participated out of good will and was not paid.

Edward Snowden, the whistleblower who released confidential information in 2013 and went into exile from the United States to avoid prosecution, has now revealed that he was one of the six people who launched the Privacy Coin Zcash:

Watch it now to learn about #Zcash‘s Ceremony, how it worked, why @ebfull‘s Halo breakthrough makes it obsolete, and an exclusive interview with #JohnDobbertin himself, Edward @Snowden.

The reason for this was that I saw a number of trusted academic cryptographers working on it. And I thought it was a very interesting project.

Snowden adds that while he was never paid anything for it and had no stake in the currency, he says he did it more out of concern for privacy. He then said that the main problem with Bitcoin’s open ledger, as opposed to a private ledger like Zcash, is that you can’t really have free trade, and said,

The problem with [einem offenen Hauptbuch] you can’t really have free trade if you don’t have private trade. And you can’t have a free society without free trade.

Snowden has made his interest in privacy coins known for a long time. Now it is all the clearer why. He has also warned against investing in meme tokens to make the quick buck.

Snowden is a fairly well-known name in the crypto field, as his interest in it has also extended to NFTs and comments on various topics. In addition, he auctioned an NFT titled on the Foundation platform and said in 2020 that many people are buying Bitcoin due to too much panic and too little reason.

Privacy Coins – a thorn in the side of Governments?

Privacy Coins make transactions untraceable by hiding the transactions of a cryptocurrency. While some governments fear their capabilities, others have already banned them.

Originally, these coins were developed to escape state control. Today, they are gaining popularity, as money launderers and criminals want to improve their privacy without resorting to cash.

Privacy, one of the hottest topics in the world of cryptocurrency and finance, has given many cause for concern. One ECB executive even went so far as to say that digital money can protect privacy better than blockchain technology.

But privacy-based cryptocurrencies continue to work hard on the technology. In fact, there has been an upswing in this area in the last month, with both Monero and Zcash making impressive progress.