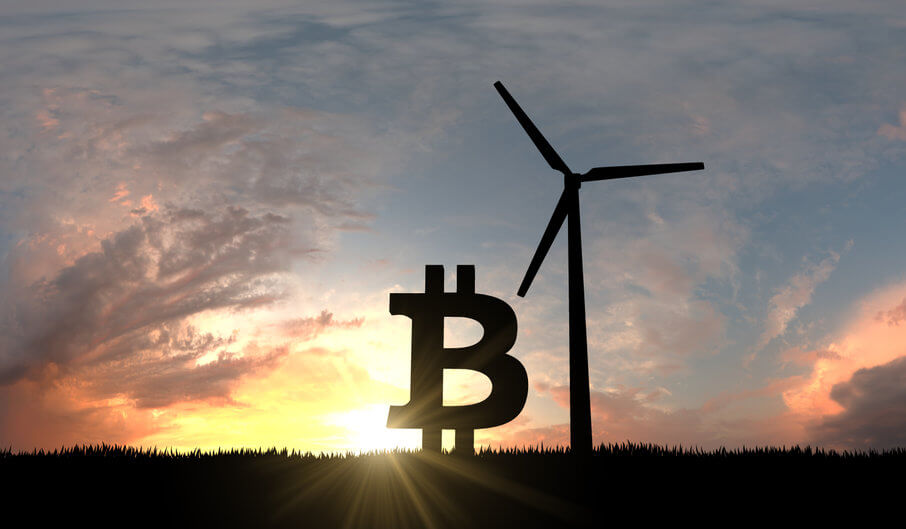 Lightspark, a new bitcoin-focused startup launched by former Meta (Facebook) head of cryptography David Marcus, is currently recruiting because it is looking to build itself around Bitcoin.

David Marcus, who headed the cryptocurrency division of Meta (formerly Facebook), announced a new startup that aims to build on the utility around Bitcoin.

Nicknamed Lightspark, Marcus says the new company will focus on the capabilities of Bitcoin’s Lightning Network.

“I wanted to share the fact that we are launching a new company called Lightspark to explore, build and expand the capabilities and usefulness of Bitcoin “, noted the former Facebook director in a tweet .

He added that the company’s “first step” is to “actively build a team to dive deeper into the Lightning Network”.

In remarks on the current sell-off of the crypto market, Marcus said :

« Downturns are good times to focus on building and creating value with people aligned with the mission. We’re excited to dive into Lightning, learn more, and work alongside the community. We will share more about our work as we progress! ”

Lightspark has received the support of a financing round co-led by a16z and Paradigm, the participation of Matrix Partners, Thrive Capital, Ribbit Capital and Coatue among other investors.

As ‘Unicorns’ Emerge, Utah Makes a Case for Tech Entrepreneurs