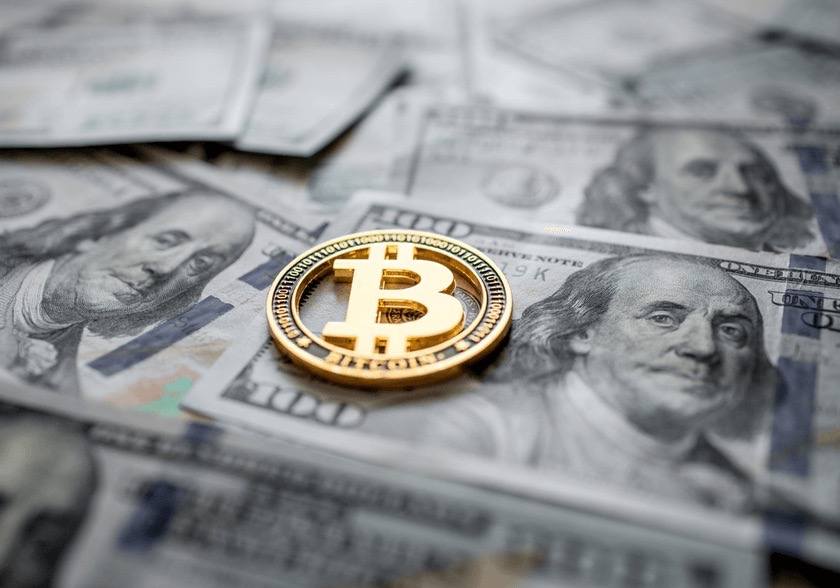 Bitcoin, the proof-of-work (POW) blockchain, depends on its mining process to ensure the security and stability of its network. This includes the activities of miners who use special mining computers (ASICS) and electricity to verify transactions.

Over the years, mining has attracted various companies, especially when the price of Bitcoin was high. The difficulty of BTC mining and the hash rate of the network play an important role in block rewards. According to a recent report, the BTC mining difficulty will reach a new 7-month high this week.

BTC mining diffculty adjustment occurs every 2,016 blocks. However, the network has experienced a decrease in this value over the years, especially during the summer months. The ban on mining in countries such as Iran and China due to high energy consumption also contributed to this decline.

Adjusting the Bitcoin mining difficulty is critical to the functionality of the network. Because it defines the ease or difficulty of the mining process in the network based on the number of miners working on the blockchain.

Usually, the more miners are active on the network, the more difficult it becomes to receive Bitcoin rewards, and vice versa. The adaptation process ensures that the production of new Bitcoin blocks does not change.

The Bitcoin network has experienced various twists and turns in its mining difficulty. In 2022, by the middle of summer, BTC had various negative adjustments in a row. The data of about -5.01% on July 21 marked the lowest level in the last year.

The Legends of Bezogia Beta Launches on Aug 30th 2022

Is there another Ethereum price decline before the merge?