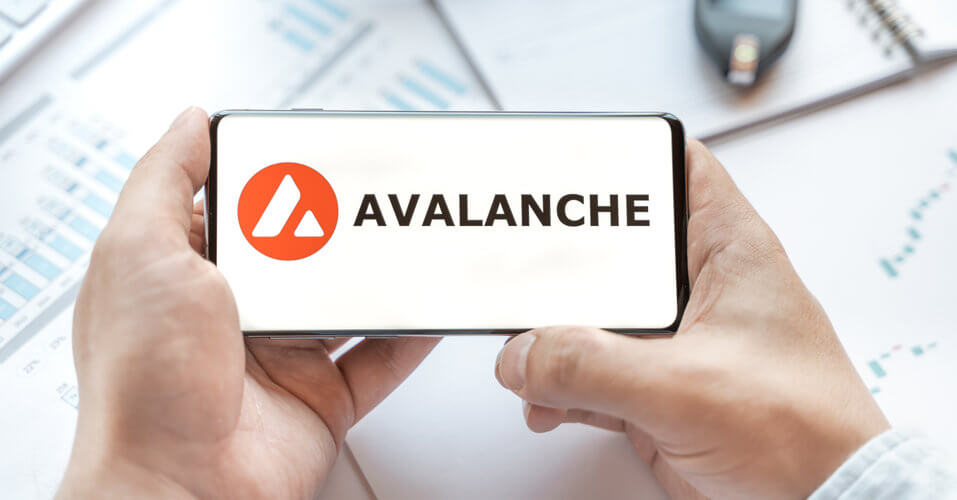 Avalanche says the incentive program will reach up to $290 million.

The Avalanche Foundation has launched a new incentive program under the Avalanche Multiverse banner, according to a press release released Tuesday.

The launch is accompanied by a commitment of $290 million, up to 4 million AVAX tokens, to accelerate the adoption of “subnets”.

Introducing Avalanche Multiverse, an up to $290M incentive program focused on accelerating the adoption and growth of Subnets. Multiverse is focused on supporting new ecosystems, including blockchain-enabled gaming, DeFi, NFTs and institutional use cases. https://t.co/R5euxSV5hx pic.twitter.com/PHpET78P6L

A “subnet” is a new feature that will allow the large-scale launch of application-specific blockchains, with an initial focus on blockchain gaming, decentralized finance (DeFi) and the adoption of non-fungible tokens (NFTs). The multiverse will also help accelerate growth around several other institutional use cases.

” Subnets will be the next growth engine of cryptography, allowing new features only possible with network-level control and open experimentation on a scale we have not yet seen”, said Emin Günther, director of the Avalanche Foundation.

DeFi Kingdoms is expected to be among the first to benefit from the initiative. According to the press release, the Multiverse Avalanche brings a specific subnet to DeFi Kingdoms, with up to $15 million in incentives. The funds will go into the native AVAX token and the new CRYSTAL token from DeFi Kingdoms.

CRYSTAL is a native Avalanche token designed to complement the existing JEWEL token.

In addition to DeFi Kingdoms, the other collaborators of the cohort on the Multiverse project are Aave, Golden Tree Asset Management Jump Crypto, Wintermute, Valkyrie and Securitize.