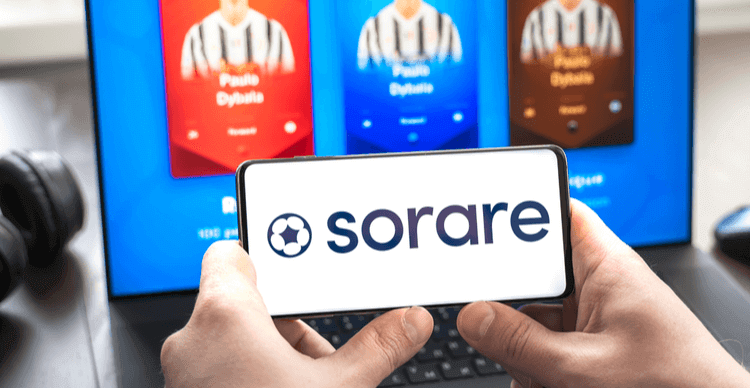 Sorare, fantasy football platform, has reaffirmed that none of its services fall under the scope of regulated gambling.

In a notice warning British users of the platform, the Gambling Commission said that Sorare is not registered and that any activity accessible to British users is therefore available outside the country’s regulations.

According to the watchdog, British citizens should examine the facts before using Sorare.com .

Sorare responds to the allegations of the investigation

Following the doubts of the Gambling Commission regarding Sorare, an investigation is underway to determine if the French-based NFT platform needs a license to operate in the United Kingdom. The commission’s investigation also aims to determine whether or not Sorare’s services constitute gambling.

“We will not be making any further comment pending the conclusion of these investigations”, the Commission said in its notice to consumers.

Sorare, however, published a official statement affirming that none of the activities and services offered on the platform constitute regulated gambling.

“We are very confident that Sorare does not offer any form of regulated gambling. This has been confirmed by expert legal opinions at every stage since the company was founded, including during several fundraising events”, writes the NFT platform in a blog post.

Highlighting the rapid growth of its trading card and gaming ecosystem, Sorare said it was ” normal “that regulatory issues arise. As such, the platform welcomes any regulatory review, but believes that it should be a ” open dialogue “who is working on the growth of the system.

Launched in 2018, Sorare offers an online NFT gaming experience, with users purchasing licensed cards that depict football players. The value of the cards increases speculatively and is traded on marketplaces.

Company raised $680 million in its Series B round in September from SoftBank and other participants, while one of its biggest partnerships is with French sports giant L’Equipe.