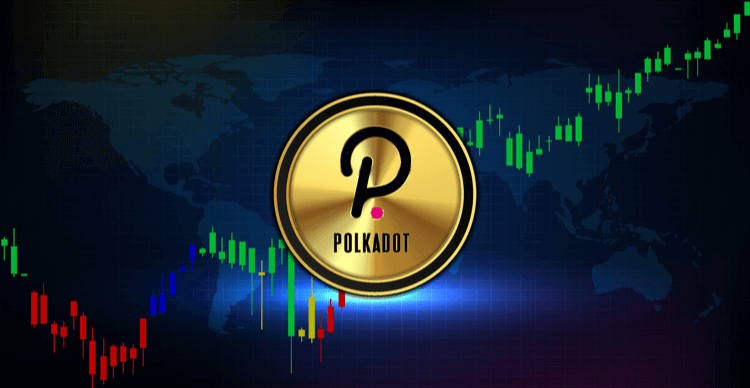 Gavin Wood’s announcement comes a few weeks before the launch of the parachain auction, scheduled for November 11.

The founder of Polkadot, Gavin Wood, announced that the treasury of the blockchain platform contains more than $ 777 million in DOT tokens, a significant amount that developers can use to build and improve the project.

In a tweet posted on October 17, Wood noted that Polkadot’s treasury holds more than $18.9 million, or about $777 million at the current token price. According to him, this money can be part of a development fund that will be used to build and improve the network ecosystem.

He also suggested that the money could be used to educate the community about Polkadot and the crypto ecosystem.

According to Wood, who also founded Kusama and is a co-founder of Ethereum, the amount of DOT held in the treasury is accumulated from the network protocol, with the DOT being received in the contract via ” suboptimal fees, cuts and staking configurations ».

He added that it is better for the DOT to be used wisely, noting :

DOT is one of the cryptocurrencies that has shown exceptional performance over the past few weeks, with DOT/USD having seen a rise of more than 21% over the past seven days.

The optimism surrounding the cryptocurrency is largely due to the upcoming launch of parachains, a highly anticipated event that should lead to an explosion in the growth of the Polkadot network.

Parachains are essentially side chains on which developers can build decentralized applications, the technology making interoperability between protocols and the “relay chain” easier, cheaper and safer.

Wood’s proposal could make millions of dollars available to developers of decentralized finance (DeFi), and herald a new era for the eighth largest cryptocurrency project in terms of market capitalization.

However, the proposal must be approved by the Polkadot Governance Council, as community participation is essential to unlock the funds from the treasury.

A UK-based foundation unveiled to support the digital pound