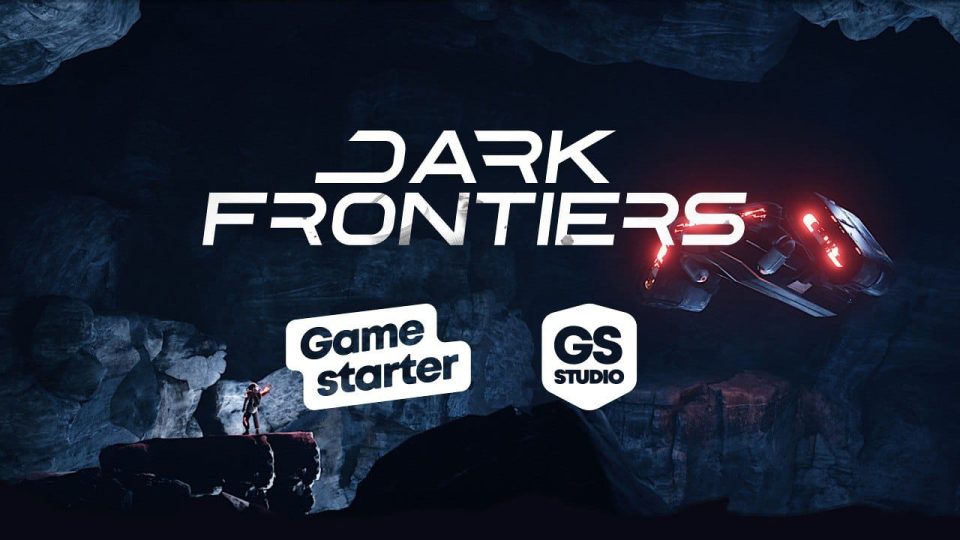 In the world of P2E projects, sci-fi MMO Dark Frontiers has been creating ripples of excitement among gamers for its imagination, its vast vision and scope, and the amount of intriguing glimpses it has already allowed the fans to appreciate since its inception.

Despite work on the game only having begun in last year, the development team has come in leaps and bounds, amassing a large following and interacting with future players in several key ways:

In December, for example, the first NFT collection was launched on the Binance Smart Chain NFT market, to the elation DF enthusiasts:

NFTs representing space suits that players will be able to use in-game were released last December and the ‘Tier 2’ and ‘Tier 3’ suits sold out in a matter of minutes.

The subsequent pre-alpha streamathon in June, where Twitch streamers were allowed to play the game and share the experience with the Dark Frontiers, was also a great success, and proved that, despite still being in pre-alpha, the game is vastly ahead of its direct competitors.

It’s no surprise, then, that Altbuzz.io has chosen Dark Frontier’s native token $DARK, as one of the top 4 altcoin gems to buy during this crypto bear market.

The latest news regarding the game includes a thorough look at game-zones development: as of now, there are 5 main areas, each with a unique world boss, spanning for 10 square kilometers of land (3.8 square miles).

Here is a quick overview of the state of the game so far:

All this, of course, would not be possible without the hard work of a dedicated team of devs, who work on the project around the clock.

This is where GS Studio comes in.

GS Studio is the in-house game developing lab that takes care of all Gamestarter internal productions, the so-called Originals.

Gamestarter Originals are developed completely in-house, and, as of now, consist of Dark Frontiers and Pixel Pix: new games will be announced very soon.

The Studio was effectively launched in November 2021, and is large enough for a project to be entirely created on-site, from the graphics, to the coding, to original music scores.

The GS Studio is also part of Gamestarter’s Incubator experience:

Gamestarter helps external projects with an incubator and accelerator, and the incubation for external products includes but is not limited to audit, tokenomics, consultation, and GS Studio’s development services.

That means that if you have an idea for a project but have limitations with time, money, and technical staff, now you can outsource development.

If you have an idea that you think can work in the world of web3 and GameFi, but not having the technical know-how has kept you from pursuing your goals, now’s the time to move forward.

With GS Studio, you can absolutely do so, expecting top quality results.

Dark Frontiers is only the first of a series of games developed by GS Studio, that plan on disrupting the online gaming environment, attracting new people to web3 and gamefi.

If the initial success of Dark Frontiers is anything to go by, GS Studio is definitely a developing team to keep in your radar, whether it be for GS Originals or incubator projects.

Defi Scams – Most Common Scams in the DeFi Space

Volt Inu (VOLT) Listing on Gate.io While Their Marketing Strategy Continues to Grow

CoinBitco: An All-in-One Solution For All Your Crypto Needs